Question: Which of these figures in the American Revolution was not born on January 1?
Answer: Ross, Revere, and Wayne shared a New Year’s Day birthday. Revolutionary War leader George Washington was born on February 22.

Question: What treaty ended the war of the American Revolution?
Answer: The Treaty of Paris was signed on September 3, 1783, in France. The treaty recognized the United States as an independent nation.

Question: Which of these was a figure in the American Revolution?
Answer: Patrick Henry was an early American patriot who helped shape the first government of the United States. 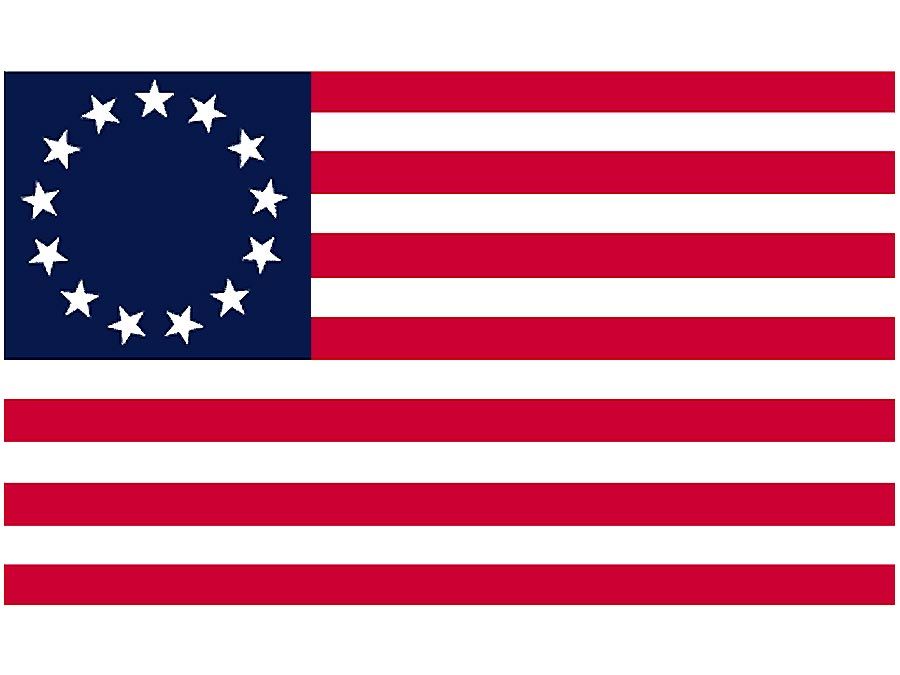 Spurred by Great Britain’s taxation without fair representation, this political uprising led to the formation of the United States of America. Test your knowledge of the thirteen colonies’ quest for independence in this quiz.

Literature
Sherlock Holmes: Fact or Fiction?
Browse All Quizzes
Your results
Question Question {{($index + 1)}}
Your Answer:
{{vm.state.responses[$index].isCorrect ? 'Your' : ''}} Correct Answer:
Are you a quizmaster?
Share Your Score:
Facebook Twitter
Compare your score
Max Score: {{vm.maxPoints}}
New Best Score!
{{vm.state.score|number:0}}
{{vm.communityAverage|number:0}}
Your Score
Community Average
High scores
Login or Join to track your quiz stats, save your best scores, and compete with the community!
Your preference has been recorded
Check out Britannica's new site for parents!