Question: When did the Irish Famine take place?
Answer: The Irish Famine, a potato blight that caused a tremendous migration, occurred in the mid-19th century. It lasted from 1845 to 1849.

Question: Who was the architect who rebuilt London after the Great Fire of 1666?
Answer: After the Great Fire, Sir Christopher Wren was commissioned to design nearly 50 new churches, including one to replace St. Paul’s Cathedral, and other buildings.

Question: Which of these battles involved Huns?
Answer: Fought in 451 CE in northern France, the Battle of Chalons pitted a Roman army against the forces of Attila the Hun. The Romans were victorious.

Question: Through what country did Lady Godiva ride?
Answer: In the Middle Ages, legend has it, Lady Godiva rode through the streets of Coventry, England, without clothing to protest high taxes.

Question: Which of these peoples once ruled Norway?
Answer: Norway was once ruled by seagoing raiders called Vikings.

Question: What was the original name of Constantinople?
Answer: Constantinople, which is now called Istanbul, was originally named Byzantium.

Question: What country was Vasco da Gama from?
Answer: Vasco da Gama was born at the fortress of Sines in Portugal in about 1460. His father, Estevao da Gama, was the commander of Sines. 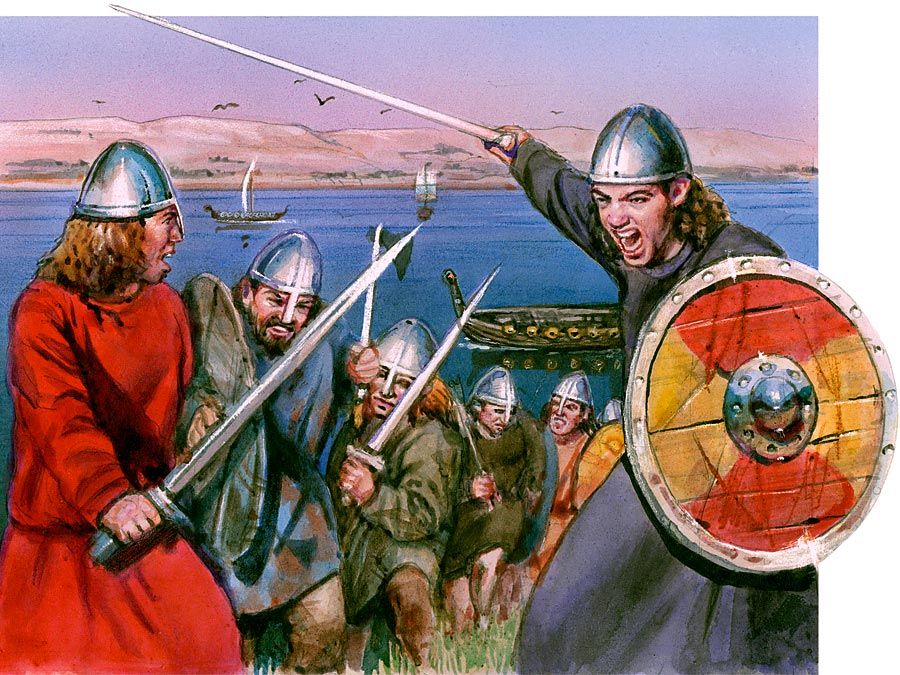 What was the name of Franz Ferdinand’s assassin? Who was known as the Iron Chancellor? From the Irish famine to Lady Godiva, journey through European history in this quiz.

Philosophy & Religion
This or That?: Greek Gods vs. Roman Gods

Literature
World Languages
Browse All Quizzes
Your results
Question Question {{($index + 1)}}
Your Answer:
{{vm.state.responses[$index].isCorrect ? 'Your' : ''}} Correct Answer:
Are you a quizmaster?
Share Your Score:
Facebook Twitter
Compare your score
Max Score: {{vm.maxPoints}}
New Best Score!
{{vm.state.score|number:0}}
{{vm.communityAverage|number:0}}
Your Score
Community Average
High scores
Login or Join to track your quiz stats, save your best scores, and compete with the community!
Your preference has been recorded
Check out Britannica's new site for parents!